Back to all posts

Luke has co-composed a new musical

Based on the initial musical sketches by Andrew Murrell, Luke has spent four months from October 2019 to January 2020 composing 90 minutes of orchestral and vocal music for a brand new music theatre production The Curious Career of Typhoid Mary. It is a dark comedy, loosely based on a real life character (Irish immigrant cook Mary Mallon) who caused mayhem and death in early 20th century New York through infecting people with the Typhoid virus, to which she was immune. Contemporary themes of belief in science vs dogmatic ignorance play through the storyline. The production will be held in Melbourne in May 2020. More info soon. 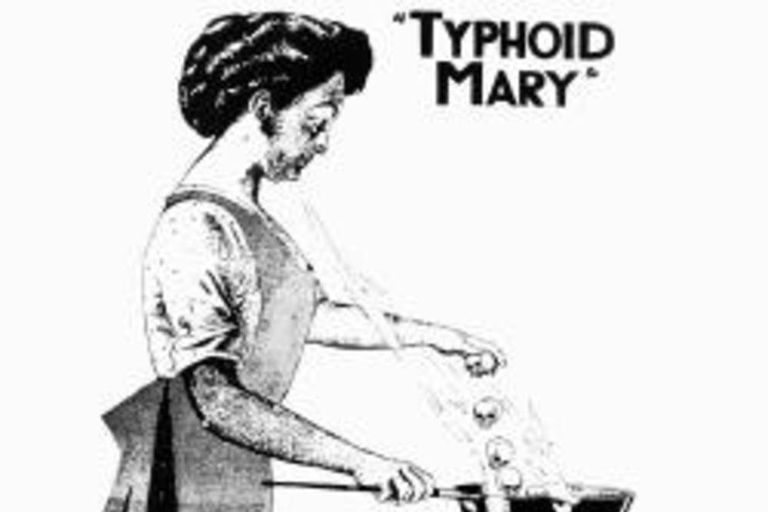